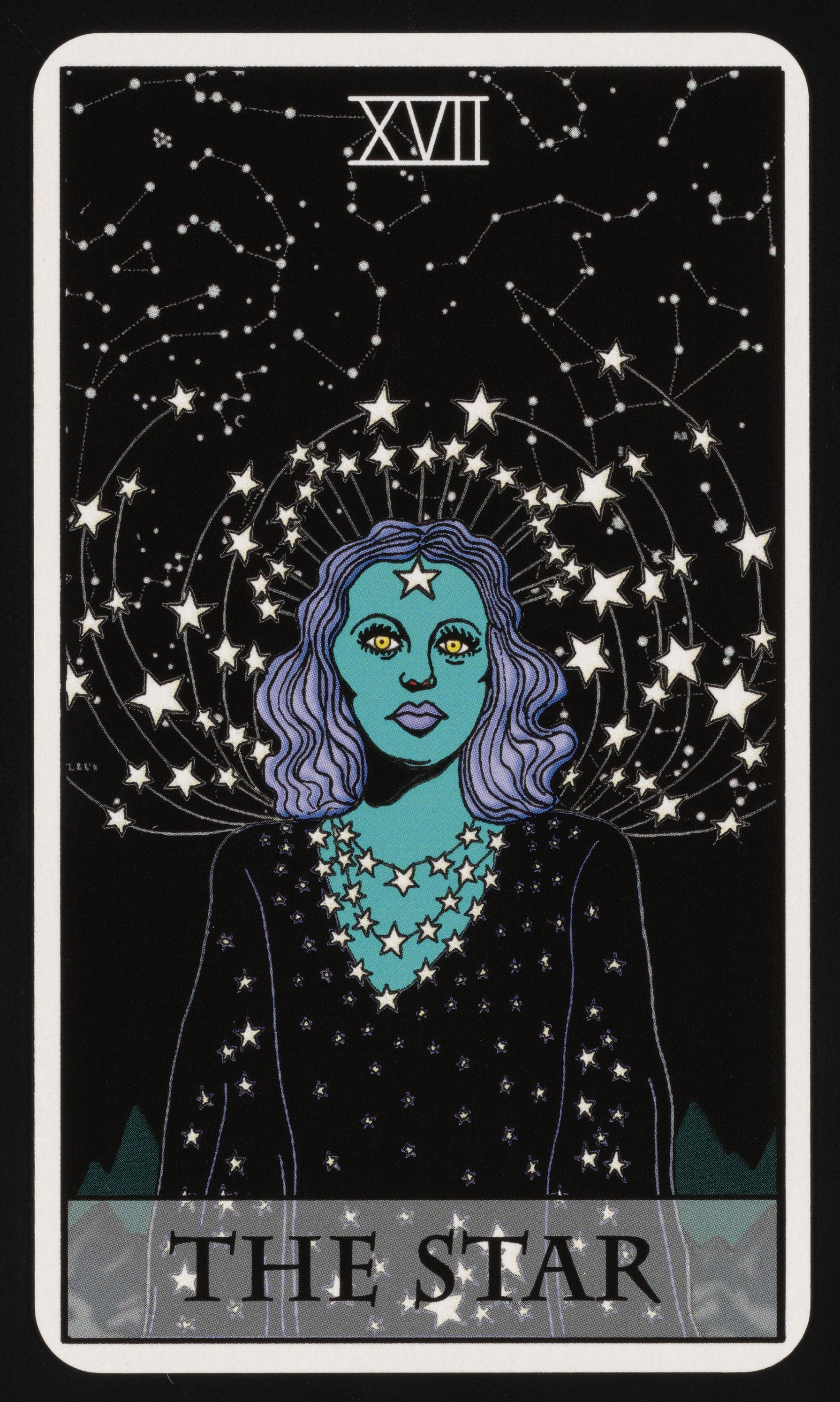 A collection of approximately 500 independently produced tarot decks within the MIT Libraries.

A collection of over 500 independently produced tarot decks

The Department of Distinctive Collections (DDC) within the MIT Libraries has amassed the first and only exclusively indie tarot collection for a Library.

Intended for scholarly purposes, the collection is available for exploration from the number of different perspectives and it holds both unique physical features and digital possibilities. Join DDC Head, Emilie Hardman, to learn about the collection, the current resurgence of interest in tarot, the radical reimagining of archetypes and symbology used within the decks, the future of divination, and the application of artificial intelligence to this collection.

The tarot is a deck of playing cards which originated in mid-15th century Europe used to play games such as Italian tarocchini, French tarot and Austrian Königrufen, many are still played today. In the late 18th century, some tarot decks began to be used for divinatory purposes. This collection, featuring independently produced artist-created decks, documents a 21st century resurgence of interest in the tarot in which creators reimagine and sometimes challenge tarot archetypes and conventions to generate more inclusive imagery and interpretation. In this pilot project we are experimenting with AI image services that generate descriptive and interpretive tags for the cards to facilitate exploration of the cards and corpus in new ways.

Learn more about the Collection

A collection of approximately 500 independently produced tarot decks within the MIT Libraries.